Create an Account - Increase your productivity, customize your experience, and engage in information you care about.

After 27 years in New York state, Gretchen DiFante returned to her home state of Alabama in August 2017 to become Pelham’s first professional city manager and the state’s only female city manager.

She has held senior executive roles in private, non-profit and local government organizations. Those roles include the director of customer service for the $3 billion frozen food manufacturer, Rich Products in Buffalo, NY; executive vice president for P.W. Minor and Sons in Batavia, NY and executive director of Agape Counseling in Rochester, NY.

In 2010, DiFante was hired as a consultant to the City of Batavia to help create the municipality’s first data-driven strategic plan which in 2014 received the International City/County Management Association’s Strategic Leadership and Governance Program Excellence Award for its significant impact on the city’s culture and strategic direction. DiFante was chosen as Batavia’s Assistant City Manager/Director of Administrative Services in 2014. In this role, she managed the city’s FEMA Community Rating System program which was awarded the highest rating in the state of New York, and she was recognized with an appointment to the New York State Stormwater and Floodplain Manager’s Association Board of Directors.

As Pelham’s City Manager, DiFante is responsible for all city operations and a $65 million budget. In 2018, DiFante, along with Birmingham’s City Council Administrator, Cheryl Kidd, started a state chapter of Women Leading Government. In two years, the chapter has grown to nearly 200 members and holds an annual conference to help women in local and state government expand their networks and take advantage of targeted personal and professional growth.   In 2019, DiFante was recognized by the League of Women in Government and the National Research Center as a Top 10 Finalist for the Premiere Leadership Trailblazer Award which recognizes accomplished leaders in the local government profession who have championed and inspired other women to achieve. She was also named by Shelby County Newspapers as Number 7 on its List of the Top People You Need to Know in Shelby County, and in February 2020, she was recognized by her peers in Alabama by an appointment to the Alabama City/County Management Association’s Board of Directors. 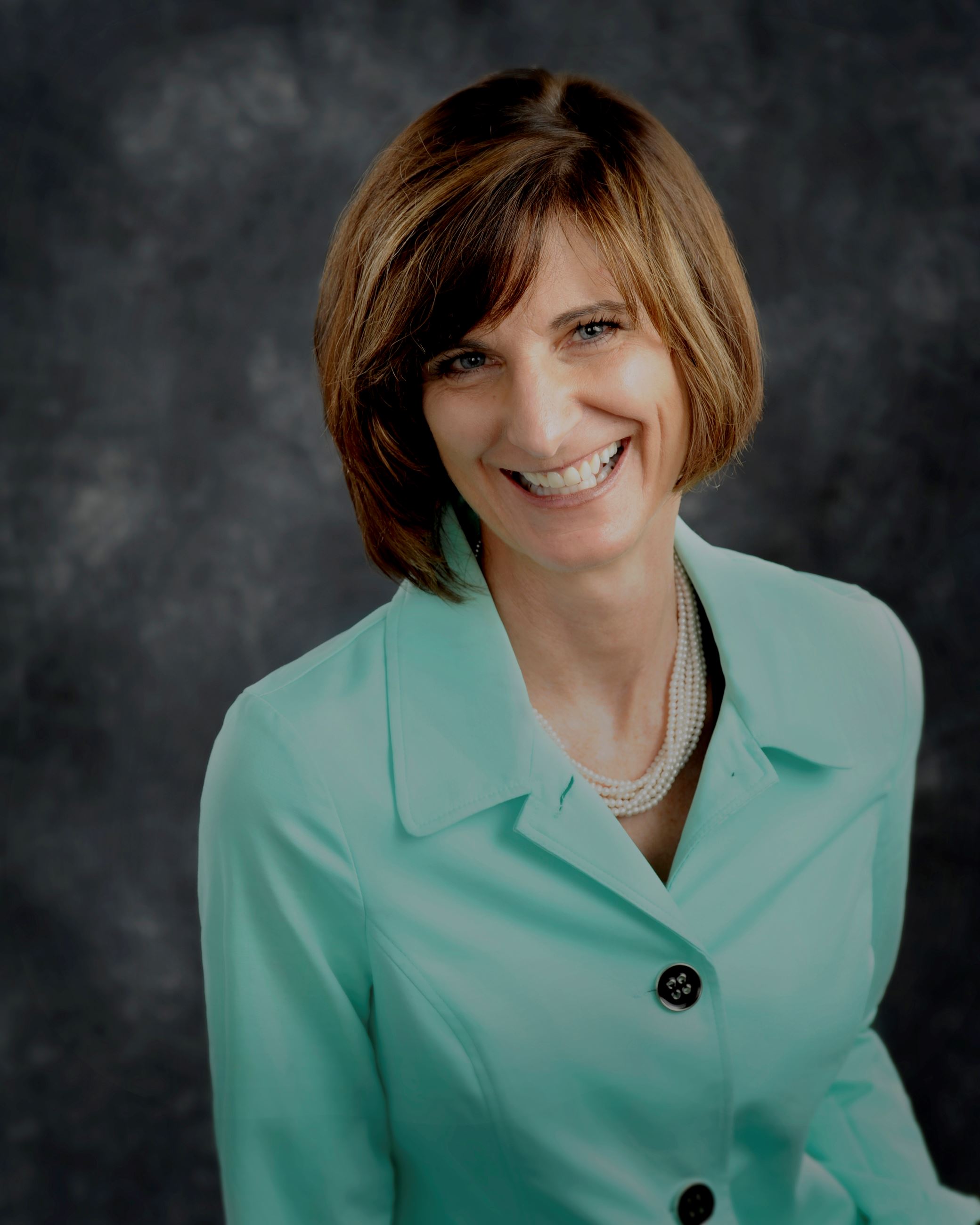